Pursuant to the Full Disclosure Policy of the Department of Interior and Local Government, attached below are the quarterly reports on fund utilization and status of program/project implementation of the Local Government Support Fund of the Municipality of Molave for the year 2018 until present. 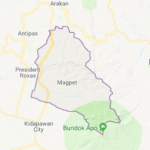 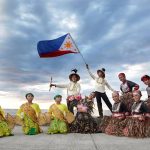 DIPOLOG CITY, Zamboanga del Norte–The “20th Pagsalabuk (Subanen for get together) Festival” is being celebrated here by the largely Catholic community that still harbor animosity to the vanishing Suban-on tribe, a historical hatred that could be traced back to the 18th century. Suban-on or Subano means people of the river. Subanen, according to the academe, continue reading : Dipolog City marks ‘Pagsalabuk Festival’ (Source : Philippine News Agency) 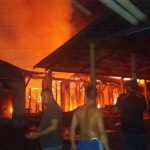 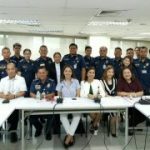 By Azer Parrocha MANILA — A year after #RealNumbersPH was launched on May 2, 2017, government agencies tapped to consolidate the numbers on the anti-drug campaign will release a new report offering accurate numbers on drug personalities who have made progress as far as their reformation and rehabilitation are concerned. Presidential Communications Operations Office (PCOO) continue reading : #RealNumbersPH: Year 2 to focus on recovering druggies (Source : Philippine News Agency)

ZAMBOANGA CITY, July 5 — Residents in Sumisip, Basilan province were horrified when they discovered early Wednesday the decapitated remains of two of the remaining five abducted Vietnamese sailors. “The bodies were found at around 5:40 a.m. by a resident in the area,” said Col. Juvymax Uy, commander of the Joint Task Force Basilan. He continue reading : Abu Sayyaf beheads 2 Vietnamese sailors (source : Philippine News Agency) 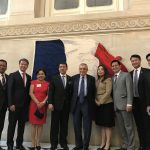 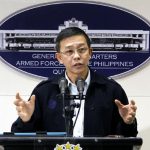 MANILA, June 30 — Government forces in Marawi City has so far neutralized 303 Maute Group terrorists as the campaign against the lawless elements is now on sixth week. Brig. Gen. Restituto Padilla, Armed Forces of the Philippines (AFP) spokesperson, said these figures are as of 6 p.m. of June 29. And based on the continue reading : Neutralized Maute Group terrorists now at 303 – AFP (source : Philippine News Agency) 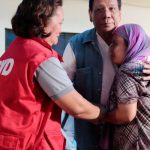 MANILA, June 30 — President Rodrigo Roa Duterte became a “big winner” in 2016 after his landslide victory with more than 16.6 million votes. No other previous President has dominated the national discourse in the way the Chief Executive has. His every public appearance has received extensive media coverage, with everyone’s eyes focused on his continue reading : Duterte avows comfortable life for all ( source : Philippine News Agency) 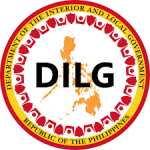 MANILA, June 30 — Some 400 towns nationwide still do not have their own firetrucks to immediately respond during fire emergencies, according to the Department of the Interior and Local Government (DILG). DILG Officer-in-Charge Catalino Cuy noted that some of these towns could have been the recipients of the 24 new Rosenbauer firetrucks that remain continue reading : DILG: 400 towns nationwide still need firetrucks (source : Philippine News Agency) 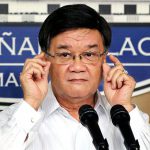